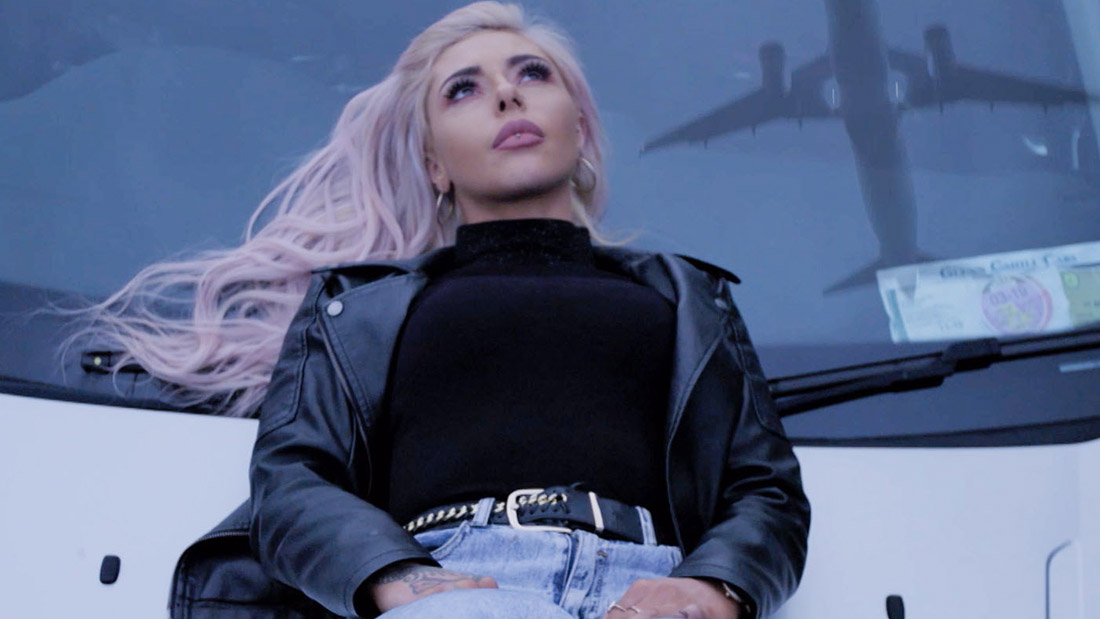 A short film about the fiasco that was the “Miss D” case, where a 17 year old pregnant girl who needed an abortion on health grounds due to a severe foetal abnormality, was prevented from travelling to the UK by the HSE and subsequently dragged through the High Court where she ultimately won her case.
The film is been shown at the Cork Film Festival on November 7th.
I’ll be posting more music shortly.